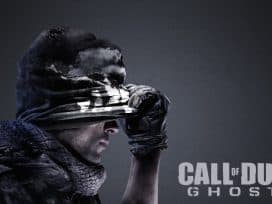 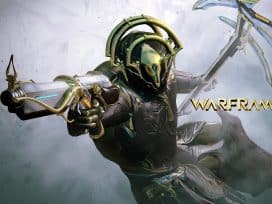 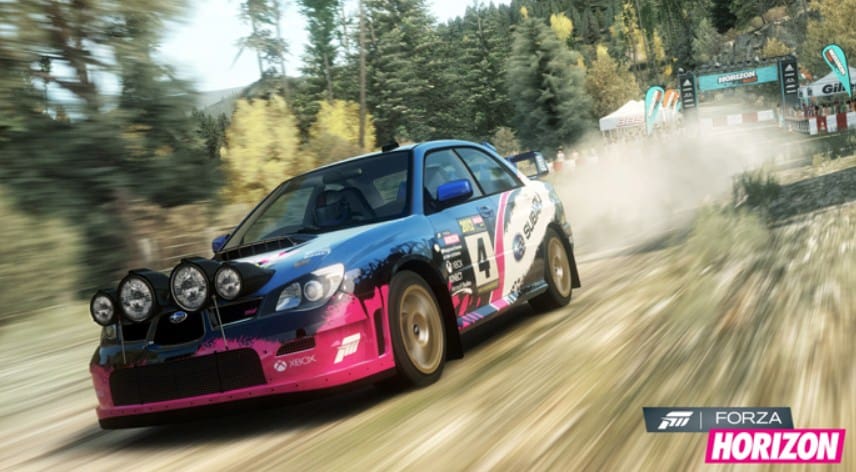 The open-world freedom of the excellent Forza Horizon takes a more linear route with this rally expansion. Instead of screeching through traffic in one of the many hot rides across a beautiful Colorado, you’re funneled down dirt tracks with a co-driver barking out instructions.

There’s a whiff of the Colin McRae’s about it, which is unsurprising seeing as a few of the developers worked on the series before heading to Playground Games. The arcade smooth controls are fully intact, but the difference between topping the podium and watching on with tears in your eyes will require excellent reflexes. Or, y’know, an overuse of the rewind function.

Your mission is straightforward enough – gain enough points from the individual rally events to grab your place in the final. There are five new cars to bomb about in that will keep rally purists happy including the 1992 Ford Escort Cosworth and the ‘Group B’ 1982 Lancia 037 Stradale.

There are also a number of Horizon’s other cars that can be rally modified and sent down the gravel. We’d hate to receive the real life bill for the paint work needed on our Ferrari California.

So far, so good then, but this rally expansion does come with a few loose nuts that will rattle away throughout. Firstly, the special courses are pretty repetitive. Each takes in new areas of the Colorado map – and some familiar ones from the main game – but they’re incredibly similar, which grates on your enjoyment.

The difficulty really ramps up from your average road race to these off-road showpieces too. And before you question our skills, it’s not technically down to player ability. We play on Hard, which provides a great challenge throughout Horizon. We use this difficulty setting in the first rally event and the opponent times aren’t even close. Perseverance only ended with us grabbing a respectable 5th place finish. We reluctantly drop to Medium, post similar times as before and suddenly we’re top of the table. Infuriating.

Lastly, the rally pack feels at odds with the rest of Forza Horizon. Sure it looks and plays just as great, but it’s as dry as one of the dusty tracks. There are no style bonuses and apart from some fleeting moments where you see fireworks in the distance, the festival vibe is seriously muted. We just wanted to spring through one of the fences and head back onto the streets in the end.

This isn’t to diminish the good work that is on offer here. The whole rally expansion effortlessly adds a new dimension to Forza Horizon with new tracks, vehicles and rules. It doesn’t quite have the depth to be a ‘must buy’ for rallying fans and it’s a bit too serious for the rest. But this rally DLC is definitely worth a spin if you’re looking to expand your Horizon(s). 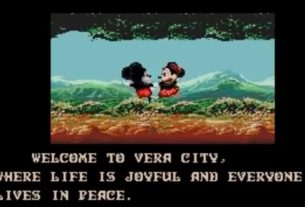 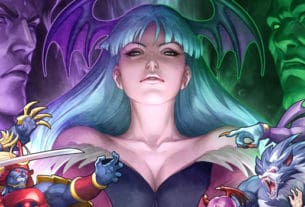